Our history, our team

Aura’s rescue came from humble beginnings, after a couple of trips out to Romania, ourfounders quickly felt compelled to assist in the rescue effort there.

Meeting one incredible lady began all that, her name is Aura (pronounced Ow-rah, however we commonly are referred to as ‘Or-ahs’ now!). Aura ran a small shelter from her home, taking dogs from the public shelters, and from the streets. She showed us the situation with the public shelters, the abuse, the neglect, the misinformation, and the suffering of the dogs
that found themselves there, caught by the dog catchers.

Aura had many dogs in her shelter, some were fluffy, colours of white and cream, bright eyes, super friendly and loving, they would jump up at you, kissing and cuddles! She told us these dogs have a great chance of adoption, that she could often find homes for them. She then showed us those who had been with her for years.

They were old, their coats dull from living outside, their eyes didn’t meet yours, they had dark fur, cracked teeth, greying muzzles, limps, and scars, they didn’t greet you when you entered their pens. Instead, they hid behind dog houses, or climbing up the fences to get away from you. When we asked
about these dogs, the reply was quite different. Aura worried that they would die here, without hope.

On our way back from Romania, these are the dogs’ faces stuck in our heads. Who would see them? A previous adopter reached out, they wanted to help however they can. They agreed we could not leave them behind, they became our first foster home! And so… we agreed to take a couple. Dogs who had spent 4,5,6 years waiting in the cold and the mud, we carried them into our homes, we watched as they hid, now behind sofas, or climbing up curtains!

In those early days, we did second guess whether these dogs would ever adjust. As they would stare wide eyed around them, spook at the sounds of the washing machine and TV, hurl themselves through thresholds of doors for fears of being kicked through them, urinate themselves when someone approached them, there was lots of learning to undertake.

But slowly slowly… those eyes started to brighten, tails started to wag, leads were put on, and baths were had! Once these dogs uncurled their rigid frightened bodies, un-bowed their heads, we could see little personalities emerge! Some found they liked to chase a ball, some preferred chewing and sniffing. Finding out what made them tick, and what was too much to bear, became a passion for us. Thus, our foster network, became such a vital part of who we are. We found these dogs only became who they truly are, when we welcomed them into our
homes, and treated them with unconditional love. 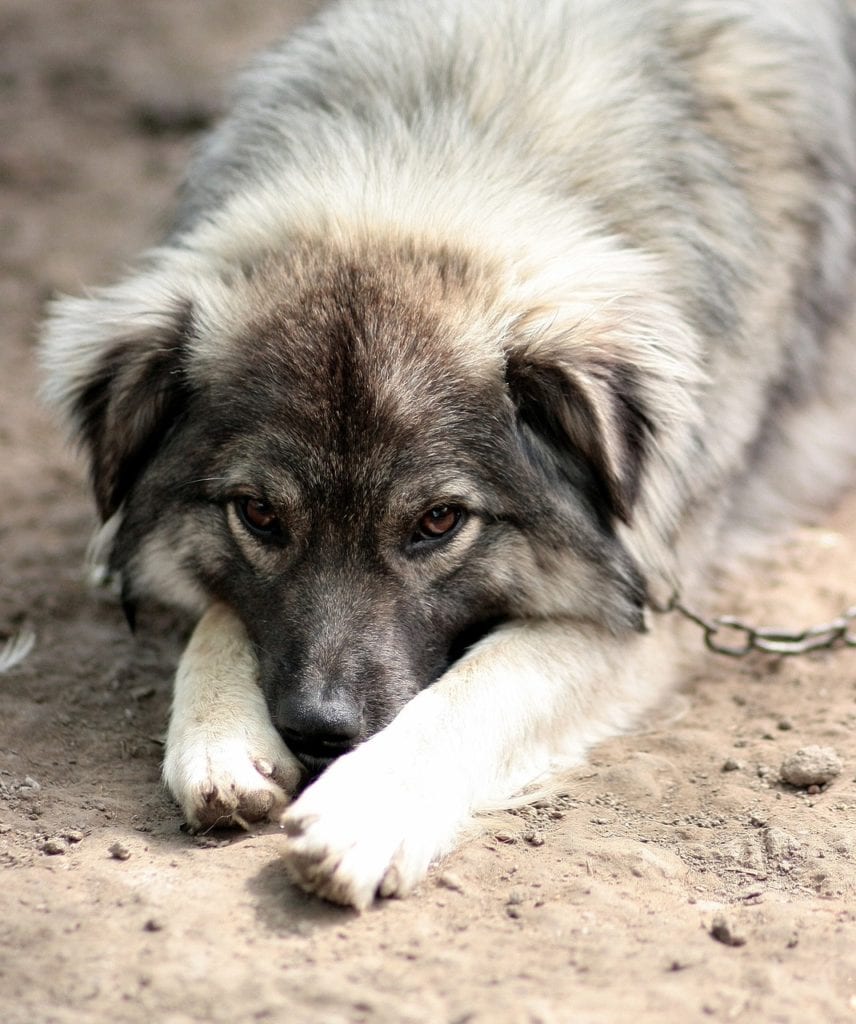 That of course wasn’t enough for us, and so we have kept going! Check out who we are helping now!

But our mission remains the same, to empty the shelters, to find the dogs tucked away at the back, to go searching for those who have found themselves so lost, to bring them out of their shells, and revive them.

As we have expanded, we also take many young dogs, to avoid the fate that they may become those older, broken dogs. Especially those who are not the most ‘desirable colour’ or breed. So, you can find many puppies on our page too! We advise that these dogs are better suited for first time, or more inexperienced dog owners.

If you’re thinking about adopting, we ask that you take the time to read our ‘Before you adopt’ page. Our dogs, especially the older ones, come with baggage and histories, and so these need to be considered before you open your life to one, please make sure you are committed and understand the plight they have been to, to get here. They will give back to you, but you may have to give yourself first 😀 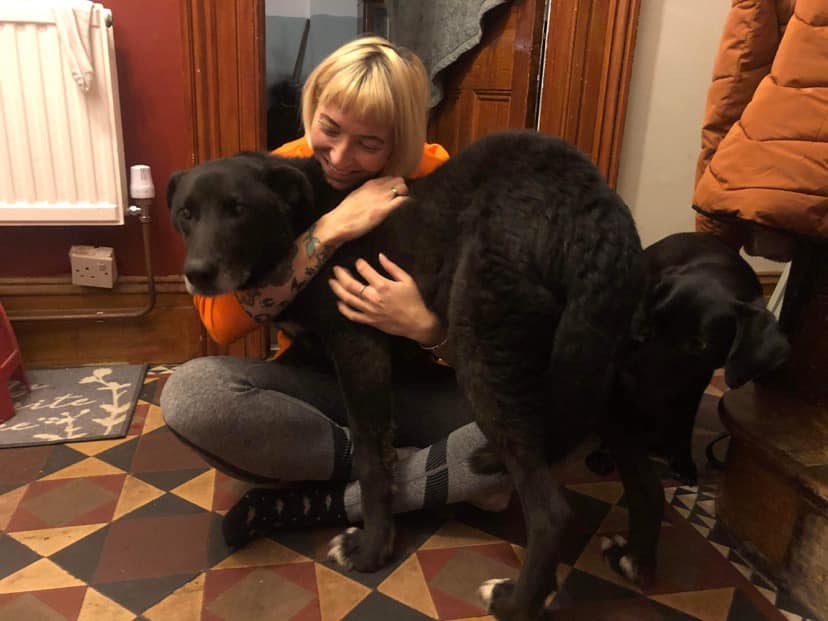 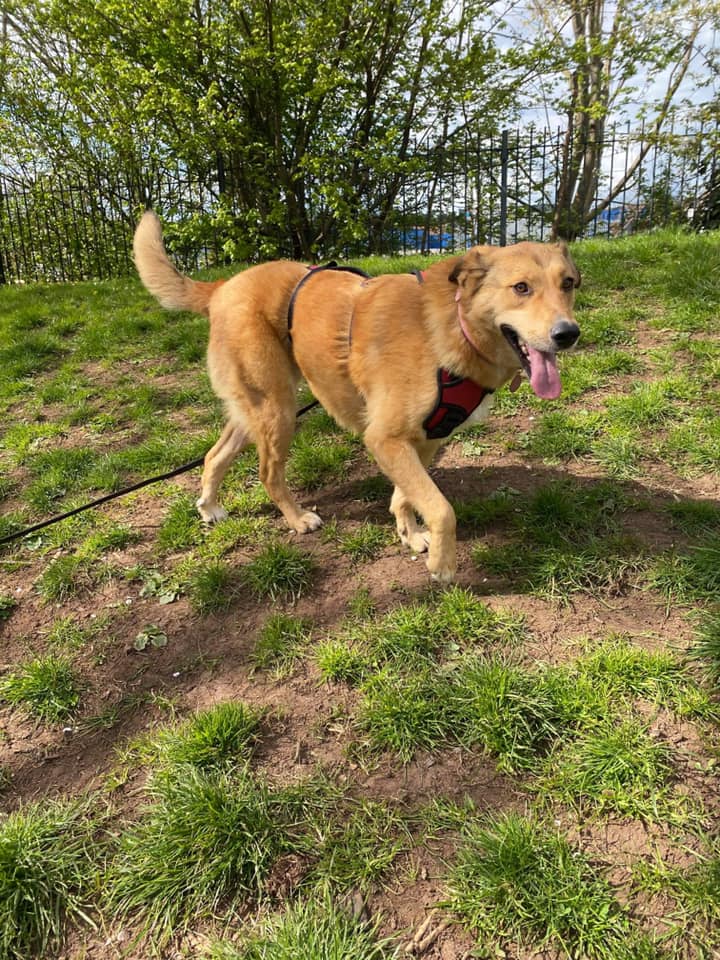 Our team is entirely volunteer run, we also manage full time jobs and families, as well as giving as much support as possible to our foster system, and adopters of our dogs. We want to build a community of rescuers, working together, for these dogs.

Love our mission and want to join what we do! We are always looking for volunteertransporters, volunteers, fundraisers, and admin support! Please contact us for our latest vacancies.

We are more than happy to be contacted with any questions please be patient in our response, we endeavour to return messages as soon as possible.